Question:  Al Pacino directed a documentary about which famous playwright?
Answer: Looking for Richard was the first film that Pacino directed, which focused on William Shakespeare’s role in popular culture and his play Richard III.

Question: What is the name of the character that Al Pacino played in the Godfather movies?
Answer: In Al Pacino’s breakthrough role, he played Michael Corleone, the son of the famous mobster Don Vito Corleone, in The Godfather.

Question: Which neighborhood in New York City was Al Pacino born in?
Answer: Al Pacino was born in East Harlem on April 25, 1940.

Question: What was the first film Al Pacino appeared in?
Answer: Al Pacino made his film debut in Me, Natalie in 1969. 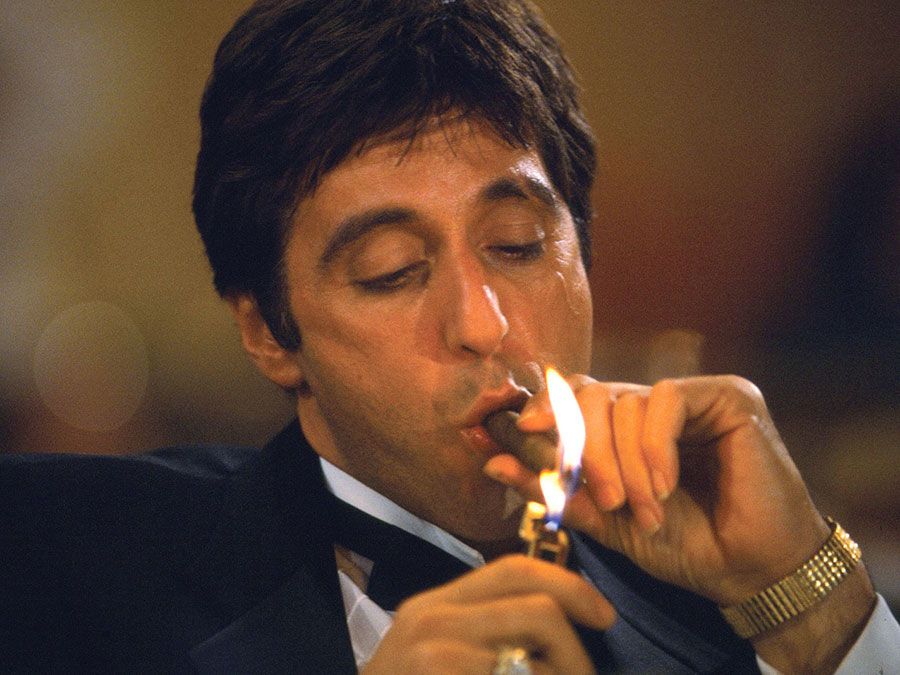 Are you a die-hard Al Pacino fan? Test your knowledge of the actor’s life and works with this quiz.

Technology
Mobile Phones
Browse All Quizzes
Your results
Question Question {{($index + 1)}}
Your Answer:
{{vm.state.responses[$index].isCorrect ? 'Your' : ''}} Correct Answer:
Are you a quizmaster?
Share Your Score:
Facebook Twitter
Compare your score
Max Score: {{vm.maxPoints}}
New Best Score!
{{vm.state.score|number:0}}
{{vm.communityAverage|number:0}}
Your Score
Community Average
High scores
Login or Join to track your quiz stats, save your best scores, and compete with the community!
Your preference has been recorded
What were the year’s biggest stories?